Recently and as far back as a year ago, we have seen Windows Defender and other antivirus programs quarantine FleXUI.exe.   It has happened with certain antivirus definitions, most likely because FleXUI.exe is connecting to the AVAirEngine using TCP/IP ports.

To resolve this issue: 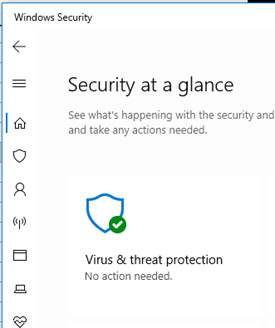 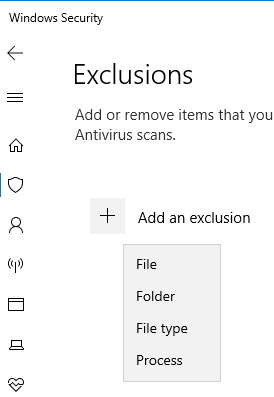 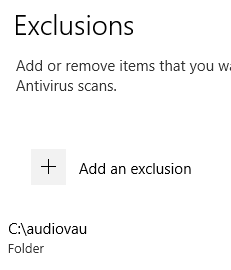 See included video on how to restore, allow and exclude FleXUI.exe

Also available for Windows 10 is a Powershell script to add the exclusions to Windows Defenders, extract from Zip file to a temp folder, then right click and select Run with PowerShell

Did you find it helpful? Yes No

Send feedback
Sorry we couldn't be helpful. Help us improve this article with your feedback.